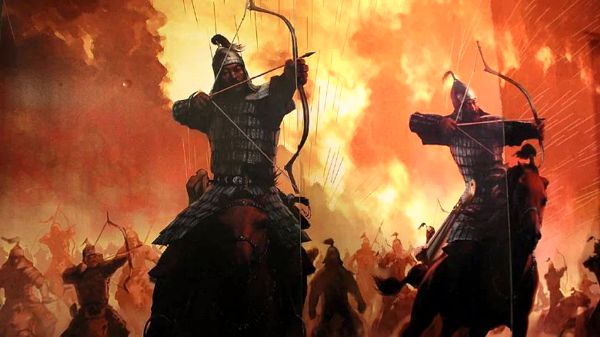 Since 1973, I have had but one mission … to bring honor and glory to my Lord and Savior Jesus Christ.  I will be with them that will say: “Blessing, and honour, and glory, and power, be unto him that sitteth upon the throne, and unto the Lamb for ever and ever.” [Revelation 5:13b]

Over the years I have written books. Here are eleven books written for those who live in the 21st century:

1. Messages from the Messenger

It was my intention to place into this book the things that belong unto us, but have refused to accept and to obey.

In these times, which we all live in, we see a great global cooling phenomenon occurring right before our very eyes.

This book was written to those who have forgotten the basis of our nation.

This a commentary of Psalm 74.  The book of Psalms is where a person can turn to in the time of their trouble, and get help from God.

10. The Beginning of Sorrows

In this book we will continue with a series of messages expressly written to the 21st century inhabitants of this earth.

Now, we come to our eleventh book. 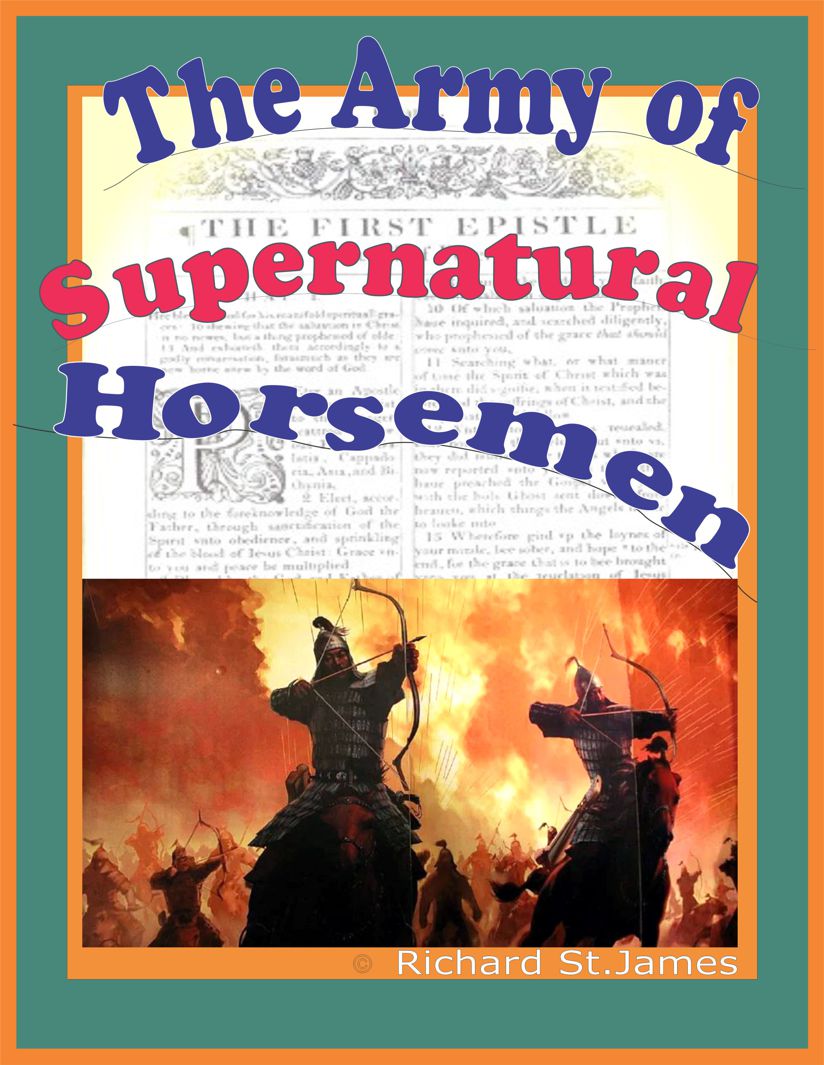 11. The Army of the Supernatural Horsemen in the Book of the Revelation of Jesus Christ

Chapters nine, and ten, in the book of the Revelation of Jesus Christ, is the focus.

I will begin by making an assumption ... that the English Bible of 1611, or any edition thereof, is the absolute, inspired word of God in the English language.

I will not resort to the Hebrew, or to the Greek in this study, for I believe we are not one whit at disadvantage than when the Apostle Paul's epistles were being read for the first time in the presence of the Corinthian church.

The Book of the Revelation of Jesus Christ - Chapter Nine, Verse One

[I won’t do it here but if you want to go through the Bible, and find how many times this number is identified with death, you will come to the same conclusion.

I will leave it here with this said, and move on.]

The Book of the Revelation of Jesus Christ - Chapter Nine, Verse Seven

Not only are these locusts altered, modified, and infused with the power of scorpions, but they also, are likened to horses.

Now, what is forming up in my mind’s eye is something rather scary.

These creatures, which come up from the bottomless pit, are no doubt a devilish concoction put together in the laboratory of the underworld.

The Book of the Revelation of Jesus Christ - Chapter Nine, Verse Sixteen

The number is two hundred thousand-thousand.

This army of two hundred million horsemen will cross over the Euphrates on dry ground, which will enable the rendezvous at the designated meeting place for the grand finale at the end of the Great Tribulation

The Book of the Revelation of Jesus Christ - Chapter Ten, Verse One

This angel is described as being mighty, and being clothed with a cloud.   And something else, he has a rainbow upon his head.  This seventh angel will be awesome to behold!

This clothing of a cloud takes us back to the appearance of a pillar of a cloud in the miraculous exodus of the people of Israel from the land of Egypt.  [Remember, Egypt is a type of the world].

The Book of the Revelation of Jesus Christ - Chapter Nineteen, Verse Eleven

Heaven opens next, and what do we see?  We see a white horse.  And who is on this white horse?

It is someone WHO is FAITHFUL and TRUE.

This thing can only be said of Jesus Christ, WHO is JEHOVAH.  It is the SON of GOD is on this white horse, and HE is ready to JUDGE, and to MAKE WAR.

The Book of the Revelation of Jesus Christ - Chapter Nineteen, Verse Sixteen

Specifically, ONE KING shows up, over, and over again, and HE is the ONE shown here with a NAME above all names: THE KING OF KINGS, AND LORD OF LORDS.