And surely no nation had ever less occasion to be ashamed of its ancestry, or more occasion for gratulation in that respect; for while most nations trace their origin to barbarians, the foundations of our nation were laid by civilized men, by Christians.

The Memory of Our Fathers 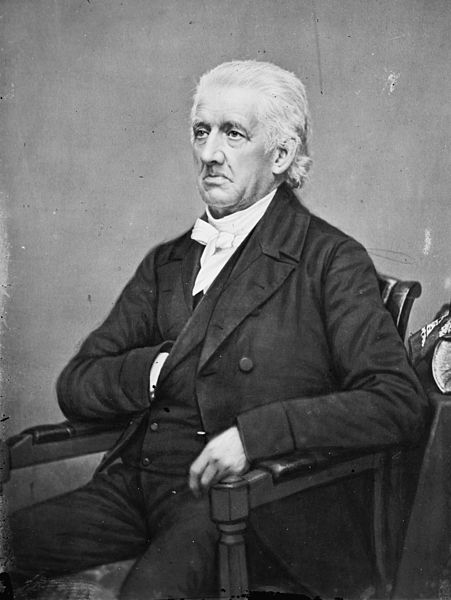 THE MEMORY OF OUR FATHERS

We are called upon to cherish with high veneration and grateful recollections, the memory of our fathers. Both the ties of nature and the dictates of policy demand this. And surely no nation had ever less occasion to be ashamed of its ancestry, or more occasion for gratulation in that respect; for while most nations trace their origin to barbarians, the foundations of our nation were laid by civilized men, by Christians. Many of them were men of distinguished families, of powerful talents, of great learning and of preeminent wisdom, of decision of character, and of most inflexible integrity. And yet not unfrequently they have been treated as if they had no virtues; while their sins and follies have been sedulously immortalized in satirical anecdote.

The influence of such treatment of our fathers is too manifest. It creates and lets loose upon their institutions, the vandal spirit of innovation and overthrow; for after the memory of our fathers shall have been rendered contemptible, who will appreciate and sustain their institutions? “The memory of our fathers” should be the watchword of liberty throughout the land; for, imperfect as they were, the world before had not seen their like, nor will it soon, we fear, behold their like again. Such models of moral excellence, such apostles of civil and religious liberty, such shades of the illustrious dead looking down upon their descendants with approbation or reproof, according as they follow or depart from the good way, constitute a censorship inferior only to the eye of God; and to ridicule them is national suicide.

The doctrines of our fathers have been represented as gloomy, superstitious, severe, irrational, and of a licentious tendency. But when other systems shall have produced a piety as devoted, a morality as pure, a patriotism as disinterested, and a state of society as happy, as have prevailed where their doctrines have been most prevalent, it may be in season to seed an answer to this objection.

The persecutions instituted by our fathers have been the occasion of ceaseless obloquy upon their fair fame. And truly, it was a fault of no ordinary magnitude, that sometimes they did persecute. But let him whose ancestors were not ten times more guilty, cast the first stone, and the ashes of our fathers will no more be disturbed. Theirs was the fault of the age, and it will be easy to show that no class of men had, at that time, approximated so nearly to just apprehensions of religious liberty; and that it is to them that the world is indebted for the more just and definite views which now prevail.

The superstition and bigotry of our fathers are themes on which some of their descendants, themselves far enough from superstition, if not from bigotry, have delighted to dwell. But when we look abroad, and behold the condition of the world, compared with the condition of New England, we may justly exclaim, “Would to God that the ancestors of all the nations had been not only almost, but altogether such bigots as our fathers were.”