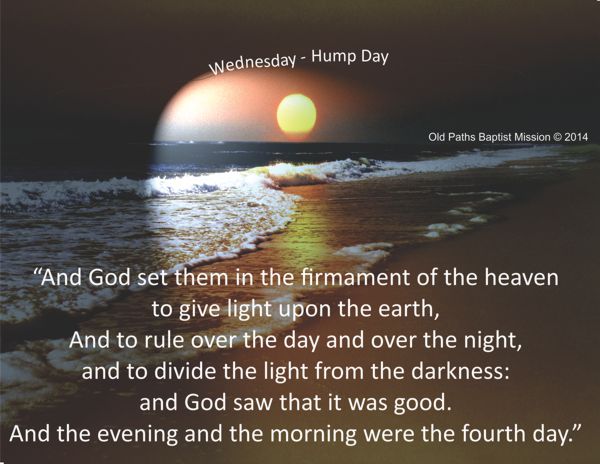 7. Hump Day - The Fullness of Time

[Malachi 4:2]: “But unto you that fear my name shall the sun of righteousness arise with healing in his wings; and ye shall go forth, and grow up as calves of the stall.”

In the fourth millenium, HUMP day is when “the sun of righteousness” publicly appeared [4000 AM] [30 AD].

Jesus Christ [The Light of the world, John 1:4-9] was declared before the world to be the SON of GOD by GOD HIMSELF: “Now when all the people were baptized, it came to pass, that Jesus also being baptized, and praying, the heaven was opened, And the Holy Ghost descended in a bodily shape like a dove upon him, and a voice came from heaven, which said, Thou art my beloved Son; in thee I am well pleased. And Jesus himself began to be about thirty years of age, being (as was supposed) the son of Joseph, which was the son of Heli,” [Luke 3:21-23]

Jesus preached in the Gospel of Mark that the time is fulfilled [4000 A.M. matching the fourth day in the Creation Week]: “And saying, The time is fulfilled, and the kingdom of God is at hand: repent ye, and believe the gospel.” [Mark 1:15]

See for this truth the book of Galatians, chapter four, verse four: “But when the fulness of the time was come, God sent forth his Son, made of a woman, made under the law,” [Galatians 4:4] It is the “fullness of the time” that brings us to “the last time.” 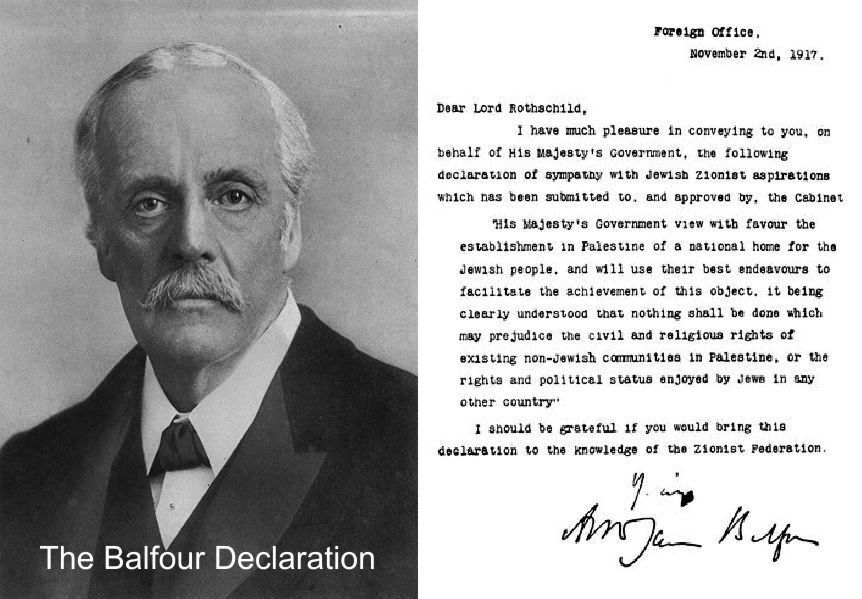 [Daniel 8:19]: “And he said, Behold, I will make thee know what shall be in the last end of the indignation: for at the time appointed the end shall be.”

Time has an “appointed” end.

We can also say this: the clock … is now running. Further, [we can conclude] that the set time will elapse.

We are now in “the last time” [which is a time that we all live in] and is a time characterized as a time for a pervasive, all-across-the-board denial that Jesus Christ is “God come in the flesh” [DEITY] [First Timothy 3:16].

Read for this First John, chapter two, verses eighteen through twenty-three: “Little children, it is the last time: and as ye have heard that antichrist shall come, even now are there many antichrists; whereby we know that it is the last time. They went out from us, but they were not of us; for if they had been of us, they would no doubt have continued with us: but they went out, that they might be made manifest that they were not all of us. But ye have an unction from the Holy One, and ye know all things. I have not written unto you because ye know not the truth, but because ye know it, and that no lie is of the truth. Who is a liar but he that denieth that Jesus is the Christ? He is antichrist, that denieth the Father and the Son. Whosoever denieth the Son, the same hath not the Father: [but] he that acknowledgeth the Son hath the Father also.” [1 John 2: 18-23]

Furthermore, “the last time” is a time dominated by “mockers” who mock Jesus Christ [the Son of God] and mock all those who put their trust in Him: “Who are kept by the power of God through faith unto salvation ready to be revealed in the last time.” [1 Peter 1:5] “How that they told you there should be mockers in the last time, who should walk after their own ungodly lusts.” [Jude 1:18]

God tells the end of the whole matter from the beginning.