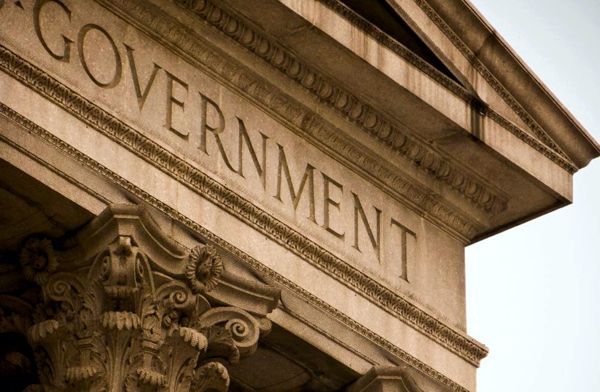 Since 1973, I have had but one mission … to bring honor and glory to my Lord and Savior Jesus Christ.  I will be with them who will say: “Blessing, and honour, and glory, and power, be unto him that sitteth upon the throne, and unto the Lamb for ever and ever.” [Revelation 5:13b]

Over the years I have written books.  Here are eight books written for those who live in the 21st century:

1. Messages from The Messenger

It was my intention to place into this book the things that belong unto us, but we have refused to accept and to obey.

In these times, which we all live in, we see a great global cooling phenomenon occurring right before our very eyes.  We might even say: These times are the times of the great freeze.

Now we come to the eighth book. 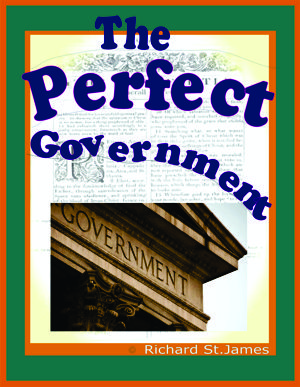 “Now consider this, ye that forget God, lest I tear you in pieces, and there be none to deliver. Whoso offereth praise glorifieth me: and to him that ordereth his conversation aright will I shew the salvation of God. “

This message is written to those who have forgotten God.

In 1892, the Supreme Court decision in Church Of The Holy Trinity v. United States stated that "We are emphatically a Christian nation."

From our nation’s birth right up to 1947, our Supreme Court had steadfastly maintained that the intent of the "founding fathers" of the United States of America was to preserve its Christian principles imbedded in the government of the people in order to perpetuate its existence as a nation.

In 1947, the Supreme Court, in Everson v. Board of Education, totally departed from the context of Thomas Jefferson's reference to a "wall of separation between church and state" … in his letter to the Danbury Baptist Association of January 1, 1802.

The letter was to express to the Danbury Baptist Association that there was nothing to fear with respect to the federal government establishing a national church (or a national denomination).

The 1947 decision, in essence, declared that we were no longer a Christian nation.

Since then, the Supreme Court has over and over used this same phrase "separation of church and state" to surgically remove Jesus Christ from our government and from our public schools … from our nation.

Next: The Supreme Court, in Engel v. Vitale, decided to remove prayer to God in all the public schools on June 25,1962.    The goal simply was to get God out of our public schools.

On June 17, 1963, in Abington v. Schempp and Murray v. Curlett, the Supreme Court outlawed Bible reading in the public schools [without regard to any historical or legal precedent].

In Dekalb v. DeSpain [1967] the decision was not to allow the "Ten Commandments" to be posted on the walls of the public schools in all our land.

And if that was not enough, in 1980, with Stone v. Graham, the Supreme Court decided that the word of God could not even be mentioned in a public school.

This downward spiral occurred in the span of my life time, and has adversely affected my generation and several generations to follow.

Thus, the first twenty-three years of my life, I have counted as wasted, because I was without God and without hope in this world.

I joined the United States Navy in January, 1971.  I was to find out how far downward I could go.

These were to be the latter years of our nation's conflict in Vietnam.  The moral decay of the 1960's was taking its toll.

I became agnostic and HATED GOD!  I was a remote follower of Nostradamus.

Through the witness of a sailor I put my trust in the Son of God … Jesus Christ.   I got saved!

“For with the heart man believeth unto righteousness; and with the mouth confession is made unto salvation.” [Romans 10:10]

What happened to me can happen to you!

Romans 10:13: “For whosoever shall call upon the name of the Lord shall be saved.”

What is a founding father?

A founding father is this.  He is one who is involved in the setting of the foundation of a structure.

This foundation is the essential basis, and it is the critical piece in determining the very integrity of a structure.

The act of foundation building involves the act of setting the basis for something.

I. The Beginning of the Nations - II. The Kingdom Babel

After the Flood man began to multiply in obedience to the command to Noah:: “And you, be ye fruitful, and multiply; bring forth abundantly in the earth, and multiply therein.”” [Genesis 9:7]]

III. The Kingdom of Babylon

The most powerful of the Gentile world kingdoms, “the glory of kingdoms”, was Babylon under her successive kings: Baladan, Merodachbaladan, and Nebuchadrezzar.

Though powerful and glorious their idolatry will bring them to their end: “And Babylon, the glory of kingdoms, the beauty of the Chaldees' excellency, shall be as when God overthrew Sodom and Gomorrah.” [Isaiah 13:19]

IV. The Precursor to the Kingdom of Heaven on Earth

Why is this judgment [and more] coming to the people of this earth?

Here is the problem: SIN..

V. The Sun King of France

Now, Louis the Great was so enamored with himself that he truly envisioned himself a sun king.

VI. The United States of America

The people who came to the North American continent in the sixteenth and seventeenth centuries were looking for something different than the monarchical government … a king in a kingdom.

They were terrified also of both these: an aristocracy [or oligarchy] and a democracy.

The oligarchical form of government always degenerates into MOB RULE!

VII. The Kingdom of Heaven

All the messengers of God, all the prophets of God, and all the words of God have “cried out” [Zechariah 7:7, 13]

this message of the Kingdom of Heaven to occur at the Second Advent of Jesus Christ.

In no uncertain terms, first to Israel, and then, to all the world, and men everywhere, and all of this was prophesied 400 years before the time of the First Advent of Jesus Christ.

1. [The Debates in the Several State Conventions of the Adoption of the Federal Constitution vol. 1 [1827] Jonathan

I. The Beginning of the Nations

II. The Kingdom of Babylon

V. The Sun King of France

VI. The United States of America

VII. The Kingdom of Heaven