HE UNKNOWN GOD [The Mystery of God] 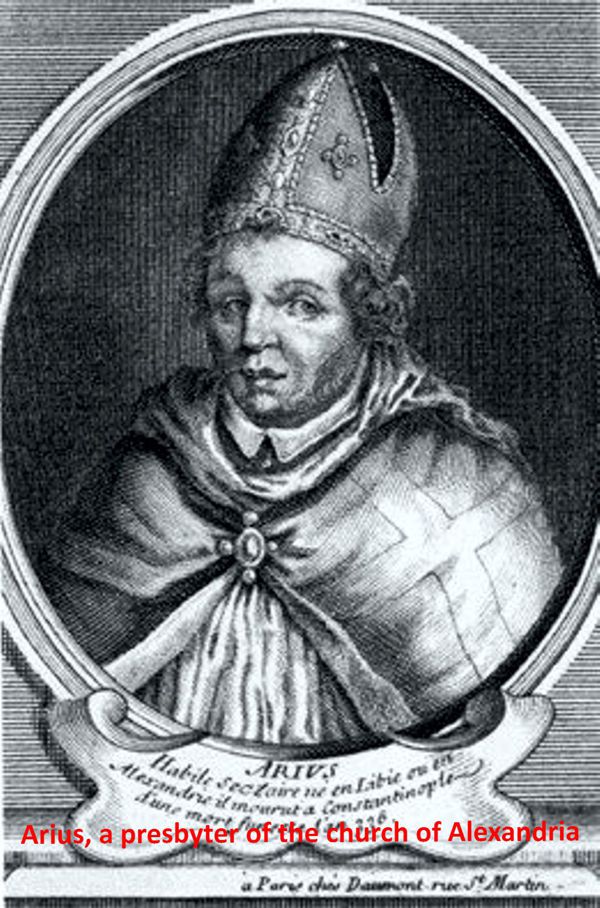 THE UNKNOWN GOD [The Mystery of God]

Now, we come to a verse in the BIBLE [John 1:18] that has been of very great interest to the Devil and his dupes [the scholars] for nearly two thousand years!!!

This verse reads: “No man hath seen God at any time; the only begotten Son, which is in the bosom of the Father, he hath declared him.” [John 1:18]

Now, I need to issue a warning to the scholars here. We all need to be students of God’s word, and to be taught directly by the HOLY SPIRIT: “Howbeit when he, the Spirit of truth, is come, he will guide you into all truth: for he shall not speak of himself; but whatsoever he shall hear, that shall he speak: and he will shew you things to come. He shall glorify me: for he shall receive of mine, and shall shew it unto you.” [John 16:13-14]

There are twenty-four words in verse eighteen, and it’s the twelfth word in the Authorized Version [A.V. 1611] that the translators of the NIV, ASV, NASV could not keep their dirty little fingers off: “Son”.

Now, let’s look at this twelfth word in John chapter one, verse eighteen, which is of so much interest to the scholars and to the DEVIL.

Let us now look at it also in the modern translation called the New American Standard [NASV]. In the NASV it reads this way: “No man has seen God at any time; the only begotten 1 God, who is in the bosom of the Father, He has explained Him.”

The superscript 1 is inserted before “God” as a reference to a margin note in the NASV: “Some later mss. Read, Son.”

In The Forward on page iii, we find this statement: “(This translation follows the principles used in the American Standard Version 1901 known as the Rock of Biblical honesty.)”

Now, the NASV is anything but honest!!! The Lockman Foundation followed the naturalistic principles of natural men … Brooke Foss Westcott and Fenton John Anthony Hort [A.D. 1885].

Here is what God terms the works of natural men: “But the natural man receiveth not the things of the Spirit of God: for they are foolishness unto him: neither can he know them, because they are spiritually discerned.” [1 Corinthians 2:14]

They [Westcott and Hort] were unsaved men who rejected the DEITY of Jesus Christ. You cannot apply naturalistic principles to a spiritual BOOK!

[The BIBLE is a supernatural SPIRITUAL BOOK].

This is what the Jehovah’s Witnesses New World Translation has done also.

The B-I-B-L-E says this: “No man hath seen God at any time; the only begotten Son, which is in the bosom of the Father, he hath declared him.” [John 1:18]

The Son declares the Father!

See for this “repentance” and “faith” the book of Acts, chapter twenty, verse twenty-one: “Testifying both to the Jews, and also to the Greeks, repentance toward God, and faith toward our Lord Jesus Christ.” [Acts 20:21]

Further, this inward repentance and faith [in Jesus Christ] is made known on the outside through confession of a PERSON [Jesus Christ]:

Further than that, confession is an acknowledgement of TRUTH.

To amplify this further, confession is an outward, public statement [with deed] made by a person who is testifying to others so that they may hear, and see, what he already believes inwardly [or privately] to be true.

Now, confession takes guts to make in this old world, and can often have consequences to the very hurt of the person who makes this confession of Jesus Christ.

If a person publicly acknowledges, or confesses, to others that “Jesus Christ is come in the flesh”, then that person is “of God”. It is this person who is the true believer! He, or she, is the true Christian.

Contrariwise, if a person will not publicly acknowledge, or confess, to others that “Jesus Christ is come in the flesh”, then he is not “of God”.

Therefore, this person is a not a believer. He, or she, has “that spirit of antichrist”. “For many deceivers are entered into the world, who confess not that Jesus Christ is come in the flesh. This is a deceiver and an antichrist.” [2 John 1:7]

The bottom line is … we are either for Jesus Christ, or we are against Jesus Christ. There is no middle ground at all in this matter of Jesus Christ.

Any attempt to fence straddle here will fail you, my friend. Now, what is your confession?